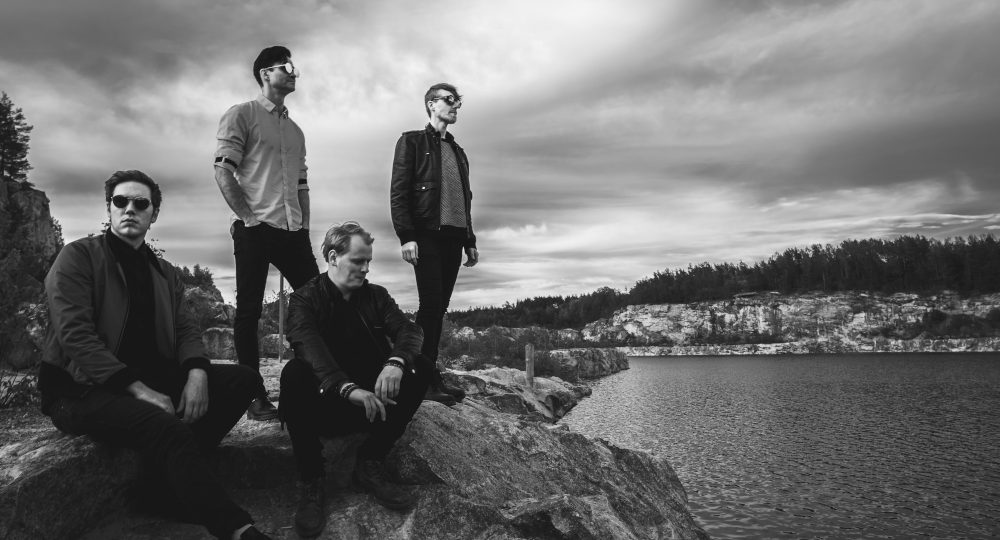 he Stockholm based A PROJECTION started in 2013 with the ambition to be a true post punk band. The main influences were groups like The Cure, Joy Division/New Order, Sisters of Mercy, Interpol, and Editors. Electronic acts like Kraftwerk, Depeche Mode, D.A.F. and The Knife were also important Influences.

Although sometimes spilling over into adjacent genres like indie and goth, the first three albums (Exit, Framework and Section) have been rather firmly rooted in the post punk genre, developing from a rather hard-boiled, minimalistic sound into a more readily accessible one, all within the within the framework of a strict post-punk aesthetic and attitude.
The A PROJECTION sound was at the time often described as “a danceable mixture of post punk and electronica, with both depth and edge”. 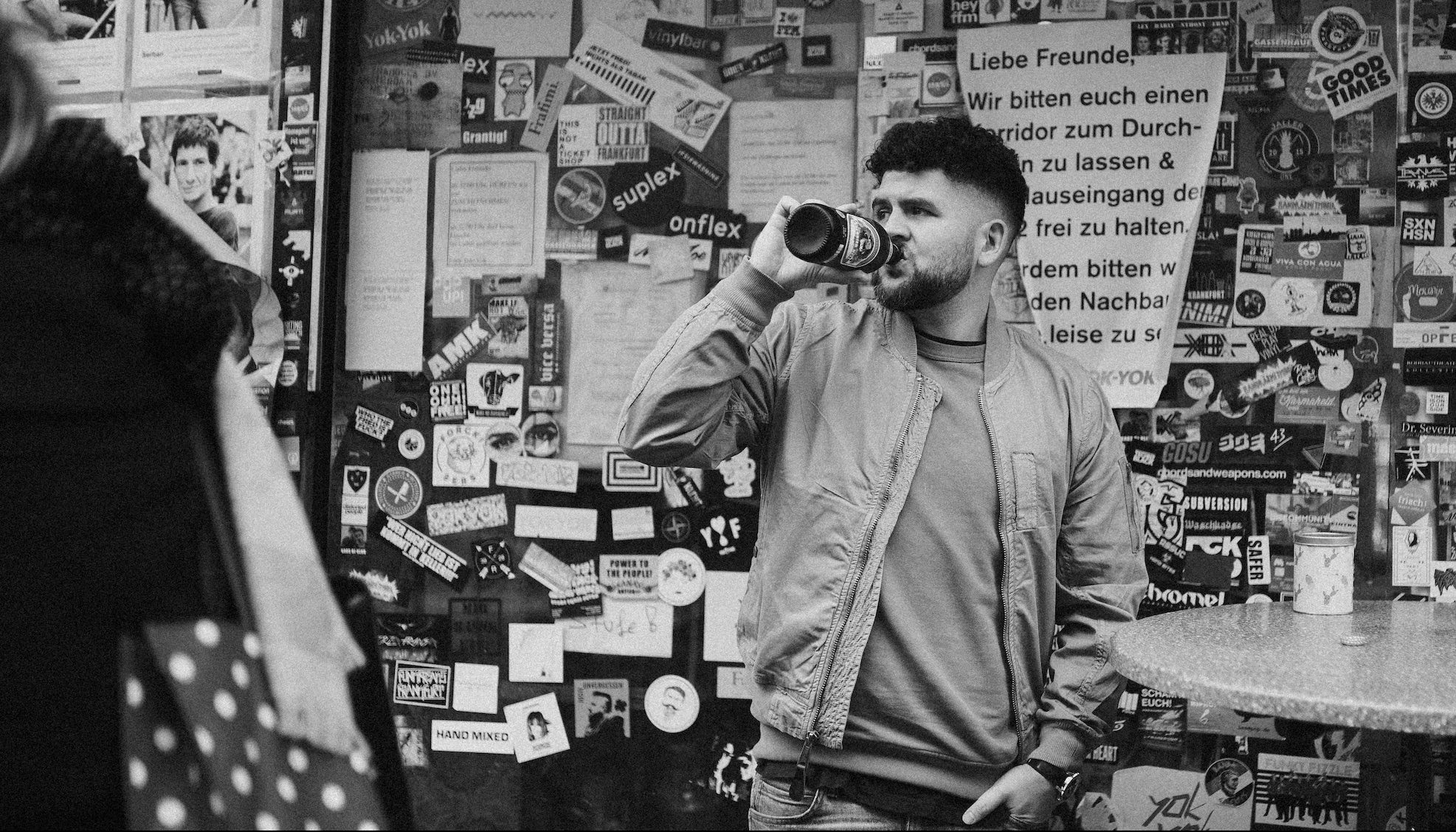